If you grew up in the 90’s chances are that you watched some of the shows that Christine provided her voice talents too such as Darkwing Duck, Dexters lab and The Rugrats.

Some of Christine’s roles include

Chucky from the Rugrats 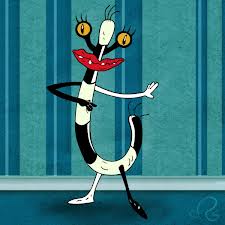 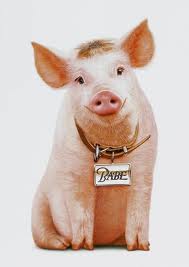 Being a voice actor/actress is a fantastic job but it does have its down sides one of the biggest being that a lot of the time people don’t realise who is providing the voice of those characters, because usually every voice acting role an actor/actress takes on will need a unique voice so its very difficult to recognise who is behind the microphone.

I feel that this is the reason why everyone knows who Johnny Depp, Orlando Bloom, kristen bell and Angelina Jolie are but not many people know who Tara Strong, Christine Cavanaugh, Mel Blanc and Frank Welker are and that makes me very sad.

Christine Cavanaugh was an extremely talented voice actress, even though she retired back in 2001 some of the characters she voiced became some of the most memorable cartoon characters of all time.

Christine’s death I am sure will hit a lot of people hard, its very sad that we have lost her but even though she is gone she will never be forgotten.