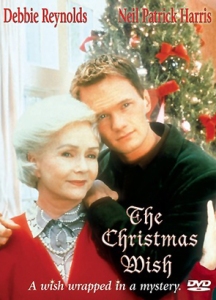 Business man Will Martin (Neil Patrick Harries) is visiting his Grandmother for her first Christmas since her husband past away, while looking through some of his grandfather’s old journals Will discovers that his Grandfather had a secret woman in his life called Lillian, Will sets out to find this woman in order to help put his Grandmother’s mind at peace but this journey may be much more difficult than he anticipated. 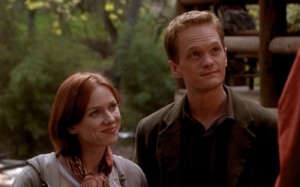 I’m not quite sure how I feel about this movie, the plot was very interesting and through out the entire film I was trying to figure out who Lillian was and at times I wasn’t sure if we would even find out, the film was very slow which was its biggest problem because it had this really interesting plot that should have grabbed the attention of the viewer but half the time I was falling asleep due to how badly paced and boring the film was. 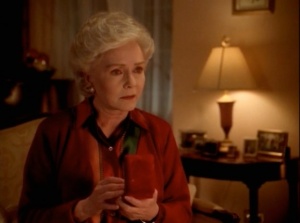 Only half of the cast gave an effort to show any enthusiasm at all, most of the actors I found to be either really boring or extremely annoying, the little boy who was obsessed with Dinosaurs did not help at all, I don’t know what it is but for some reason six year old’s are extremely headache inducing on camera, the little boy in this film was almost as annoying as the little boy in The Babadook (if you haven’t seen the Babadook trust me the little boy is the absolute worst). 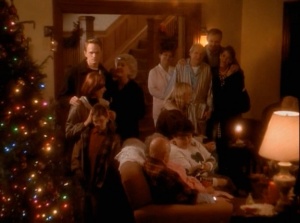 On a lighter note given all of my complaints its at least a really nice movie which tries to spread what is apparently the meaning of Christmas, I’m actually really surprised that this isn’t aired on TV that often as it’s a really unique and different kind of Christmas movie and even though I complained that the some of the cast are really annoying they wont ruin the film for you this isn’t Jim Carrey stars in the Grinch so you don’t have too much to worry about.

An unknown Christmas film that is probably unknown for a reason, still worth giving this one a shot though.

Thanks for reading my Review of The Christmas Wish

The next Christmas movie I will review is 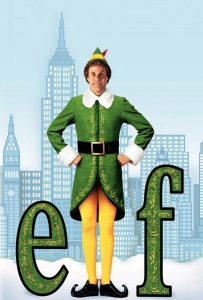