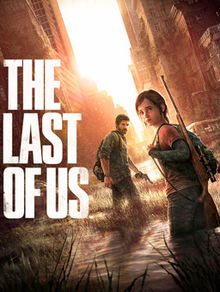 The Last of us is a action-survival game that was developed by Naughty Dog and published by Sony for their Playstation 3 video game system, the game was also remastered for Playstation 4 however I am purely basing this review on the original version of the game.

The last of us begins with a man and his daughter trying to survive in the United States after an outbreak of a dangerous mutant disease is infecting people, Joel (the main protagonist of the game ) grabs his daughter Sarah and attempts to flee along his brother Tommy, unfortunately they are spotted by military who end up shooting Sarah who passes away.

20 years later and Joel is working as an illegal smuggler, him and his partner Tess take out a arms dealer to retrieve a stolen weapons cache, the dealer doesn’t have the cache anymore and explains that he traded it with the fireflies, this then leads to Joel and Tess meeting Marlene the fireflies leader who offers to give them double the weapons cache if they can transport a 14 year old girl named Ellie to other Fireflies, Ellie is immune to the disease and she may hold the cure. This is the main goal of the game and is where it really starts to get good.

For best chance of survival you want to try and sneak past enemies if you can, this will save ammunition which is limited in the game and because Joel and Ellie take damage very easily you will want avoid as much confrontation as possible, the game uses a crafting system to make weapons such as shivs and Molotov’s out of materials you find, you can make health kits as well but the materials to make these things are also quite limited and you will want to craft wisely making sure not to only craft one item.

Discovering where enemies are is made easy using Joel’s listening ability, doing this allows the players to see where close enemies are at all time even if they are not in the same room or are hidden behind walls.

Out of all of the weapons in the game, the most useful is by far the bow and arrow, its the only weapon that is silent, its really helpful to take out enemies silently without others hearing what happened, you can even get some of your arrows back providing they didn’t break on impact. 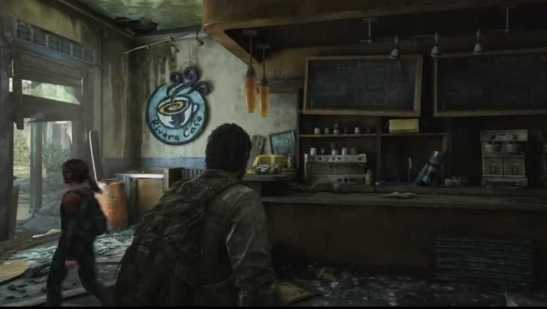 The game looks beautiful and the environments while mostly quite depressing are full of details that you will want to take in. the forest is my favourite area in the game because of this.

The Last of Us is one if the best video games I have ever played, it is a really interesting game because it feels more like an interactive movie than a game, it does have game-play but its biggest focus is the cut-scenes which tell the story, these cut-scenes are really deep in character development and are truly amazing. Overall I really love this game it has a lot of collectables that are difficult to find and one day I will go back and collect them all but if you haven’t played this then you are missing out on one of the best PlayStation exclusives of all time 10/10.

I hope you enjoyed this review of The Last of Us 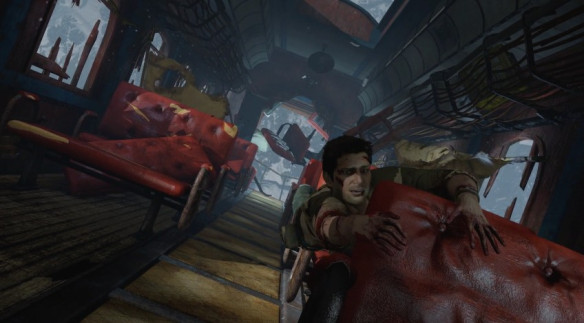 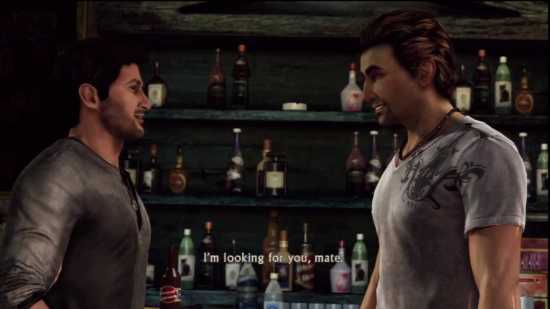 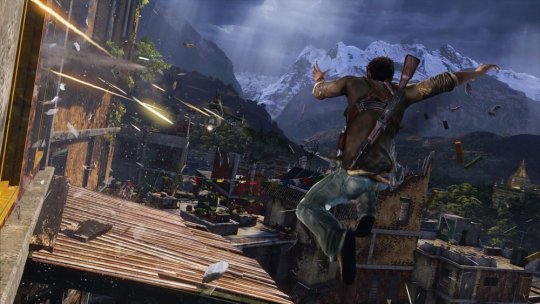