A quick explanation of the game series is that all of Nintendo’s biggest franchises come together in a battle for the ages, this is no ordinary fighting game series however because instead of draining health bars the goal is to try and knock your opponent out of the arena by either knocking them off the edge of a map or by dealing enough damage that you can knock them into oblivion with a few hits.

Each character has unique moves and abilities which need to be learned to become a master of using the character, most people eventually stick with a main character they play as so it’s best to try them all to see who suits your fighting style the best.

The games also had various collectibles in the form of trophies, character bios, characters and stages.

Super Smash Bros was released in 1999 for the Nintendo 64 it was directed by Masahiro Sakurai, developed by Hal Laboratories and Published by Nintendo

The game came with 9 battle stages and four modes, the modes being single player, training, break the targets and board the platforms.

Break the targets had players needing to break a certain number of targets within a time limit with each character having a unique level.

During board the platforms players had too jump on 10 floating platforms as quickly as possible with each character having a unique stage.

In 2001 we got Super Smash Bros Melee, it was released on the Nintendo GameCube and was one of the main reasons for the consoles success it sold more than 7 million copies, directed by Masahiro Sakurai the game was developed by HAL laboratories and Intelligent Systems and it was published by Nintendo.

The game features 25 playable characters with some characters needing certain tasks completed in order to fight them in a battle to add them to your roster Mario, Yoshi, Donkey Kong, Link, Samus, Kirby, Fox, Pickachu, Captain Falcon, Ness, Peach, Bowser, Zelda and Ice Climbers are all available from the get go while Jiggly Puff, Luigi, Dr Mario, Pichu, Falco, Marth, Young Link, Ganondorf, Mewtwo, Roy and Mr Game and Watch are all unlock-able throughout the game.

The game also comes with 29 stages, 18 stages are available from the beginning while the remaining 11 are all unlockable.

Board the platforms was missing from this game however every other mode from the first game was here as well as new modes adventure mode, all star mode, event match, home run contest and multi man melee were added.

Adventure mode was very similar to classic mode as it followed a similar formula and concept however the stages were longer and some of the levels required the player to complete challenges.

All star mode puts the player against an army of humanoid characters in a fight to the death. 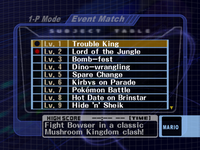 Multi man melee has the player in a battle with a handful of other enemies that are easy to knock out but become more difficult through out the match, this mode can be extremely challenging at times but is a blast to play.

In home run contest players would have to attack a sandbag with a baseball bat trying to deal as much damage as they can within 10 seconds with the idea being to hit the sandbag far across the field.

Super Smash Bros Brawl was released in 2008 for the Nintendo Wii and was the third game in the Super Smash Bros franchise the game was again directed by Masahiro Sakarai, it was developed by Hal Laboratories along side, SORA, Game Arts, Monolith Soft, Paon and Intelligent Systems.

Brawl was the first game in the series that supported various controller types, the standard Wii mote, a Wii mote and Nunchuck, a Gamecube controller and the Wii Classic controller were all able to connect up the console when playing the game.

The game had 39 playable characters, 25 were available from the get go while the remaining 14 needed to be unlocked by completing challenges throughout the game, some characters could be unlocked through the Sub Space Emissary, this was also the first game in the series to add third party characters the the roster.

The game also had 41 battle stages and included the ability to build your own stages which you could play with your friends.

Boss Battle Mode was a new addition to the Stadium mode which has players competing in a boss rush against every boss in the game.

The fourth game in the series was the first to be released on more than one system, it was released on the 3DS and the Wii U in 2014, it was developed by Bandai Namco and SORA, published by Nintendo and directed by Masahiro Sakarai, this was also the first game in the series to introduce amiibo compatability, you could scan you amiibos into the game in order to train them up to fight either against other amiibos or yourself

Due to the game being released on two systems I will be discussing both in this section and using images from both versions of the game. 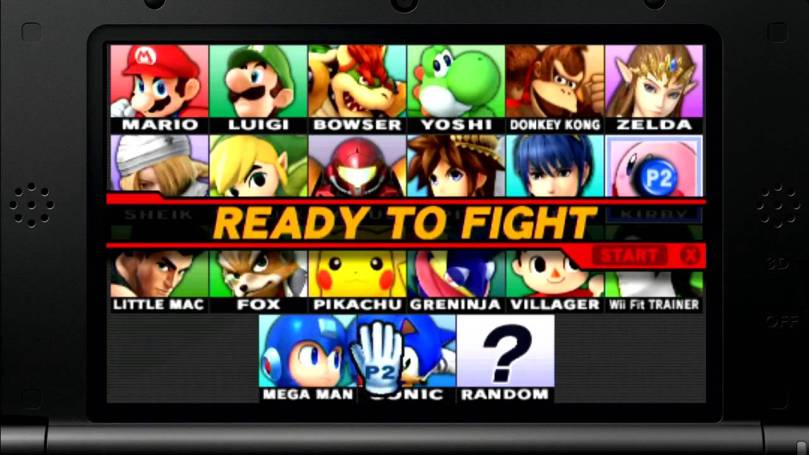 Both games had the same 58 playable characters not including DLC, 39 were available from the beginning while the other 21 characters needed to be unlocked.

Bowser Jr, Ness, Ganondorf and Jigglypuff and available when you first boot up the game.

Ryu from Street Fighter, Cloud Strife from Final Fantasy Seven, Mewtwo, Lucas, Roy, Corrin and Bayonetta all needed to be purchased from the E-shop as they were DLC

Classic mode, All Star mode, Home-Run Contest, Target Blast, Multi Man Melee, Event mode and Training Return, Event mode is only available in the Wii U version of the game.

The new modes here are Street Smash where you would use Street Pass to try and knock an opponents token off a board, this was a 3DS exclusive mode.

The last new mode in the game was the Trophy box which was a mode which simply displayed the collectibles you unlocked throughout the game.

Super Smash Bros Ultimate is the 5th game in the the Super Smash Bros series it was released on the Nintendo Switch on December 7th, Similarly to its predecessor it was developed by Bandai Namco and SORA, published by Nintendo and Directed by Masahiro Sakarai, amiibo compatibility returns with the same features as before.

Every character ever playable in a smash bros game makes a return here along with 11 new comers leaving the full roster so far at a staggering 74 with 11 more DLC characters on the way making this the biggest Smash Bros roster yet.

DLC characters for this game have been released since it first came out, so far Pirhana Plant, Joker, Hero, Banjo Kazooie, Terry, Blyeth, Min Min, Minecraft Steve, Sephiroth, Pyra/Myrtha and Kazuya have been released

The game comes with 103 stages with seven being brand new to the series, for the first time in the series, all of the stages are available from the beginning and more will be added as DLC in the future.

Now every character has a unique classic mode which is suited to the character and the boss that they fight at the end tends to suit their unique game worlds.

Spirits are new to the series and can be leveled up individually to help enhance their unique features and abilities, you attach spirits to a fighter in order to help them in battle, every spirit has a different ability for example one spirit might grant immunity to lava while another might allow a player to start a match with a rocket belt. 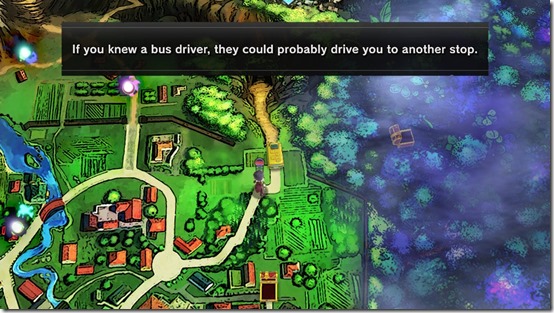 There are two ways to obtain spirits one way is by playing through the games adventure mode now called World of Light, this story mode has the player travelling across a vast world in order to save various possessed Nintendo characters from a great threat, the other way is through a mode called spirit board where you can quickly defeat enemies in order to win spirits.

And that is where we are left for now with the Super Bros Series, there has been rumors that there may not be anymore after Ultimate although I find that hard to believe but whether the rumors are true or not it has been a lot of fun taking a look at this ever expanding game series.