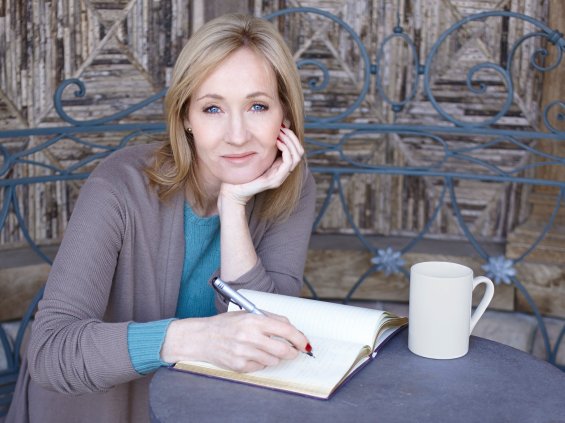 I cant imagine that anyone one on the planet doesn’t know the story of Harry Potter but just to be safe the first book is about an eleven year old boy who suffers tremendous abuse from both his Aunt Petunia and Uncle Vernon who legally became his guardians after his parents Lily and James were killed by an evil Wizard known as Lord Voldermort, Voldermort tries to kill Harry as a baby but Harry survives hence why he is known as the boy who lived, while he grows up with the Dursleys who make him sleep under the stairs, praise their other son Dudley for hurting him and are genuinely terrible people, the only surviving memory Harry has of his parents is a lighting bolt shaped scar on his forehead that he was left with after the attack.

After receiving countless mysterious letters in the mail all of which are destroyed by his Uncle, Harry eventually finds out that he is a wizard and is sent to Hogwarts School of Witchcraft and Wizardry so that he can learn to become the legendary hero he was born to be, by now we have been introduced to one of the most important characters of the franchise Hagrid the grounds keeper and not too long after that we meet some of the other very important characters including Hermione Granger an intelligent but rather bossy young witch, Ronald Weasley who is very clumsy but has a good heart, Draco Malfoy the snobby school bully who thinks that his family is better than everyone else, Neville Longbottom who is the most important character in the franchise other than Harry but we will get to that another day, Severus Snape a potions master who really dislikes Harry, Albus Dumbledore the Head Master of the school and most importantly in this book is Professor Quirrell a seemingly nervous wreck of teacher who stutters every sentence and is constantly on edge. 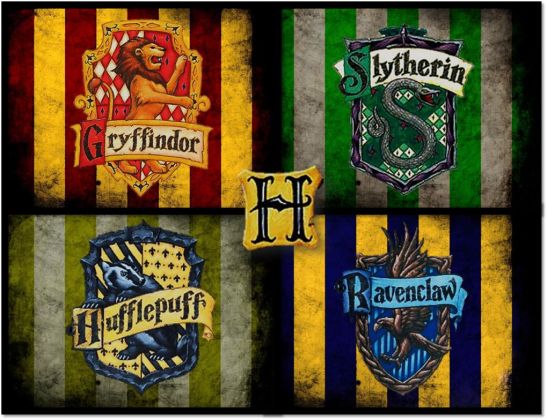 While on break after learning new spells and how to make potions Harry, Ron and Hermione accidentally enter a forbidden area on the fourth floor corridor and what they find behind the door is what leads them to start trying to unravel the mystery of the Philosophers Stone and who they believe may be trying to steal it.

This is a fantastic book, its well written to point where JK Rowling doesn’t explain things in a lot of detail so the reader is able to use their imagination to create a vision of the magical world in their own minds instead of how the author sees it, the characters are perfect you will find Hermione annoying just like Ron does but you will learn to warm up to her through out the book, Draco Malfoy and Dursleys are all really unlikable and you will hate them which is great because you are supposed to dislike them and Albus Dumbledore really does seem like a very wise old wizard who has a unique perspective on life,however there are one or two plot holes in this first installment but obviously due to spoilers I won’t go into them, if you are unsure as to whether you want to check out the Harry Potter books this is a really good place to start because not only is it the first of the franchise but its also the shortest and in my personal opinion one of the very best.

and yes Christmas reviews are coming, I promise 🙂