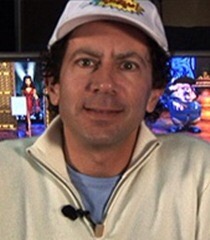 Kasanoff wanted to make a film about American Food icons living in a city within a Super Market.
The movie had actually been in development since 2002 but during the development the hard drives containing the films footage were stolen, this meant that Lawrence Kasanoff and the rest of the development team had to start the production again from scratch.

During interviews Kasanoff promised that he got the best voice talents he could find and that some of the best animators world wide would be helping with the development of the film, but sadly the film was never released and was instead locked away in a vault never to be seen by the public eye, until 2011 when it was advertised in a Hollywood news paper. The movie finally got released In 2012 but instead of going to theatres it was instead released straight to DVD.

So with all of the years of development and a wopping budget of 65 million dollars, the final result is one of the worst animated movies of all time

ladies and gentlemen may I present Food Fight

The movie follows the adventures of Dex Dogtective (Charlie Sheen) who has spent six months in a deep depression after his girlfriend Sunshine Goodness (Hilary Duff) went missing. 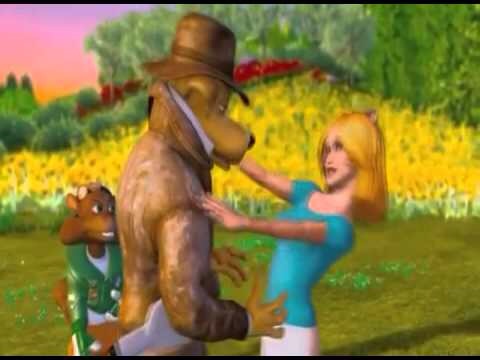 Things move on for Dex and the rest of Marketopolis until a villain called Lady X (Eva Longoria) and her army of Brand X Minions arrive to take over the store. It is now up to Dex and his best friend Daredevil Dan (Wayne Brady) to save the supermarket. 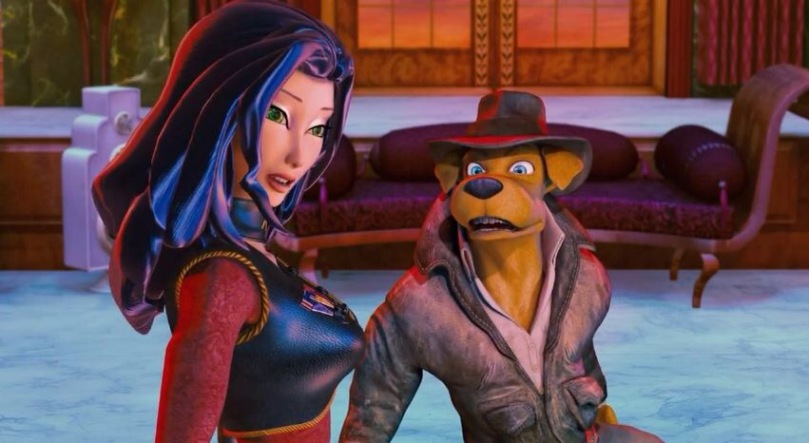 Food Fight is often referred to as the animated equivalent of The Room but the sad thing is that the movie actually had potential and could have been at least decent but unfortunately everything went wrong.

Food Fight has no redeeming factors, the voice acting sounds like something out of a school play, when characters talk their lips don’t synchronise with the vocals, the characters are all generic and not very interesting, the animation is badly put together and there is a huge error which makes the characters limbs jolt about making it look like the entire film was made on Microsoft Kinect.

My biggest question is where did that 65 million dollars go? because it definitely didn’t go towards the graphics or the visuals because I have seen less disturbing imagery in some horror flicks. 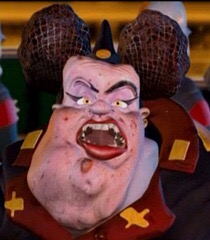 Food Fight is a horrifying mess of a movie it is literally the worst movie I have ever had to sit through and it should not be seen by any one.

I hope you enjoyed my review of Food Fight

Due to a broken computer this was written using my IPhone so I hope it all turned out ok, I am working on PC repairs and everything will be back to normal soon

If you respect my opinion I will respect yours