Ummm spoilers if you actually care

You know sometimes directors will make movies based on real life historical events?

and sometimes those movies will have some small changes compared to the real event just so that it translates better to a movie?

well in 2000 an Italian film director called Camillo Teti decided to tackle the horrific sinking of the Titanic by making it an animated children’s movie starring talking animals and a rapping dog.

The plot is fairly similar to the James Cameron movie that came out a few years prior to this, a girl who is supposed to marry some total douche goes on board the Titanic and meets a poor man who she falls in love with,the boat hits an ice berg and she eventually loses her new love to the icy waters after the Titanic sinks, the only difference here is that no one dies and there a sub plot regarding a detective finding a jewel thief. 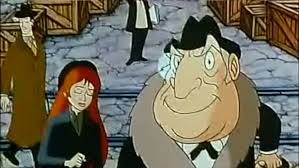 The animation is terrible, first of all the entire film uses these horribly dull colors meaning that nothing is really able to stand out, another problem is the frame rate is just awful, a lot of the time it looks like someone is flicking through a flip book and sometimes the animators don’t bother to animate things at all this is especially more noticeable in the background scenery, clouds wont move and sometimes background characters will remain still, this lack of flowing animation makes the movie feel less realistic than it already is. 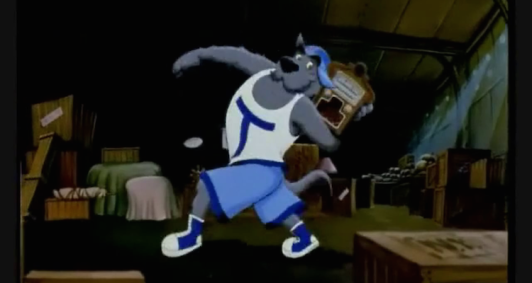 This is a musical and honestly the songs are not that bad, they don’t need to be in the film and do nothing to help the plot but they aren’t really annoying in any way and one song in particular is actually pretty catchy and yes I am talking about the rapping dog. 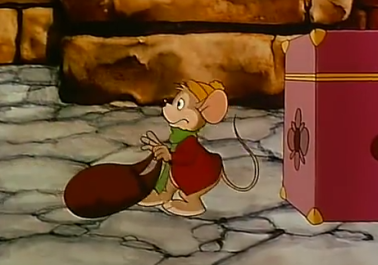 The voice acting is really bad, just like Anastasia it just feels like no one wanted to be in this movie, every character sounds so bored and uninterested and I cant think of a single character in the entire movie that I enjoyed listening too, some times the English dub of the film comes across as really broken, some sentences get cut short due to editing issues, some of the characters are hard to understand and some of the dialogue is just genuinely bad.

People really hate this film and its not just because its bad, the biggest problem with this movie is that the director tried to make a light hearted children’s musical out a of major disaster which only happened just over 100 years ago.

To no ones surprise this is a bad film but I think everyone should watch this at least once because just like food fight its hilariously terrible especially if your drunk.

I hope you enjoyed this review of Titanic: The Legend Goes On

You can contact me at ragglefragglereviews@gmail.com
You can find me on miiverse by searching for draskafer