Trading Places is a Christmas comedy directed by John Landis who directed classics such as an American Werewolf in London, Animal House and the Blues Brothers before this popular flick.

The film stars Dan Aykroyd, Eddie Murphy, Ralph Bellamy and Don Ameche as the lead actors in the film who work along side a supporting cast consisting of Denholm Elliot and Jamie Lee Curtis. 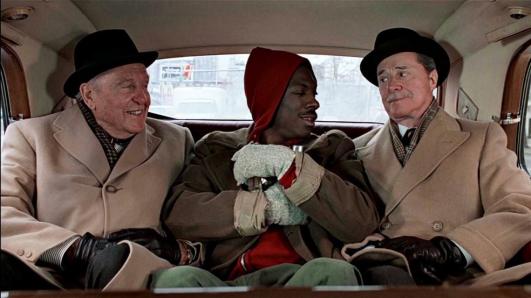 A homeless man and a rich stock broker have their lives switched due to cruel one dollar bet set up by two sleezy rich business men Randolph and Mortimer Duke, the two comedy legends Murphy and Aykroyd give of some hilarious performances while the rest of the cast do an excellent job portraying their characters.

I particularly enjoyed Jamie Lee Curtis in her role as Orphelia the prostitute that offers to help aykroyds character seek revenge on the Duke brothers and to get his fortune and dignity back, but the entire cast did a great job none the less. 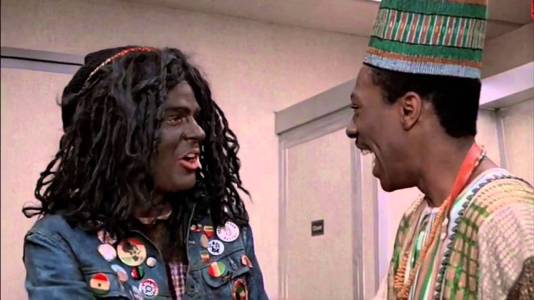 There are a lot of jokes and references in the film that wouldn’t sit well with some viewers including a lot of racial slangs, racist jokes and a scene with a gorilla that would leave some people very unimpressed however if you are not offended by anything like this then I am sure you will love the film.

Its one of my favorite movies to watch around the holidays and I am sure it could become a favorite for some of you guys too.

I hope you enjoyed this holiday review of Trading Places (1983) if you respect my opinion I will respect yours.