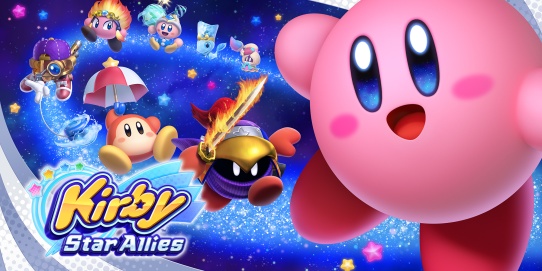 Released on the 16th of March 2018 Kirby’s latest adventure has become popular amongst both fans and critics, the game makes a few changes to the regular Kirby formula which helps to make the game play feel unique while still being similar to its predecessors. 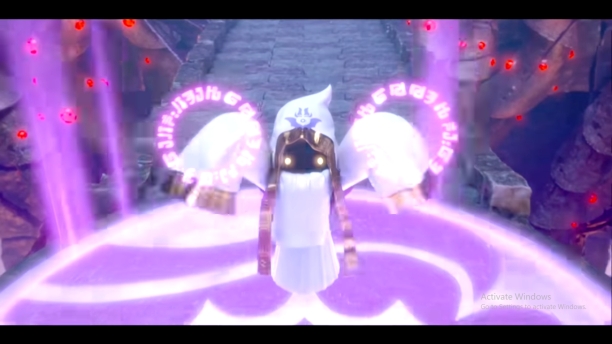 On a distant Planet a Crystaline heart is blown up by a mysterious individual, the heart fragments are shot across the galaxy where they land on various planets including Kirby’s home planet of Dream Land, many characters are possessed by the heart fragments making them extremely aggressive, Kirby is also affected but instead of becoming dangerous Kirby gains the ability to befriend anyone he pleases, with his handy new ability Kirby heads off to find out whats going and prepares himself to save the galaxy. 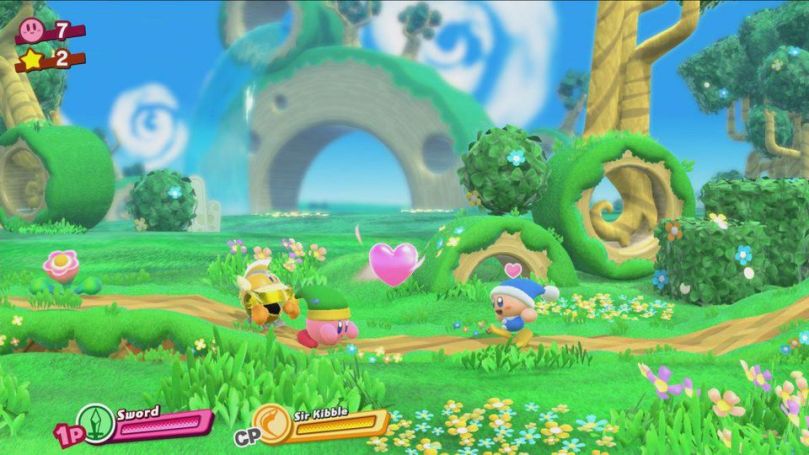 similar to most other Kirby games this one is a plat-former but as previously stated it does add a fair bit to the average Kirby formula, Kirby is still able to consume enemies and shoot them back out in the form of a star as a means of attack and most enemies will allow Kirby to gain their abilities if they are completely consumed, whats new is the ability to throw hearts at enemies forcing them to join your team, you can have up to three extra team members to help you beat the levels by killing enemies and solving puzzles, this doesn’t always work so well as I found that I occasionally needed to sacrifice a team member by consuming them as they wouldn’t commit to simple tasks such as lighting a fuse meaning that I has to do it my self at the loss of an ally although this wasn’t too much trouble as you can easily find someone else to join your team in their place, it should also be noted that some enemies can add elements to Kirby’s weapons making some enemies easier to defeat, you can also play as a main series characters such as Meta Knight by unlocking them in bonus areas called Dream Palaces, these palaces and bonus levels are unlocked by finding giant pink buttons in certain levels. 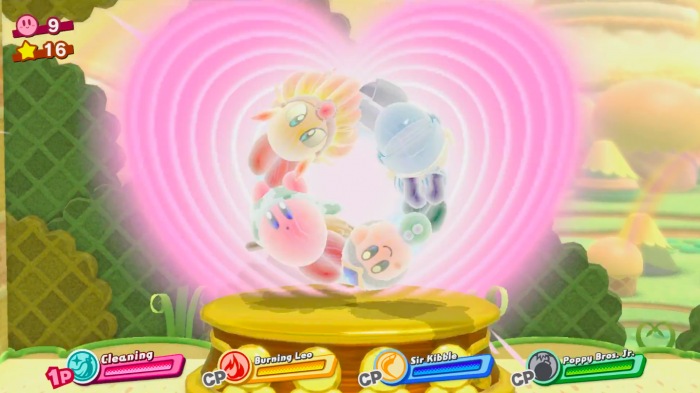 Another fun ability Kirby can perform with his friends is the various podiums you find through out the different planets, these podiums require you to have a full team of allies so that you can create various forms, the most the common is the friendship circle but my personal favourite is the train, it was so much fun racing through the train segment at full speed not too mention very cute. 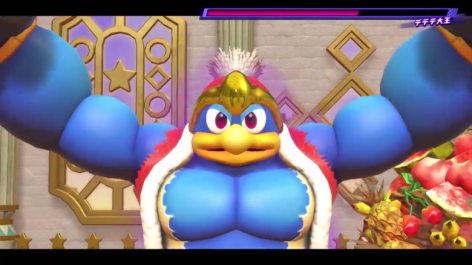 Boss fights are what you would normally expect from a Kirby game but that isn’t a bad thing, they are still fun to fight and and its not as if they aren’t unique at all, the King Dedede fight stands out to me a lot and the final battle is extremely dramatic although I wont spoil that here. 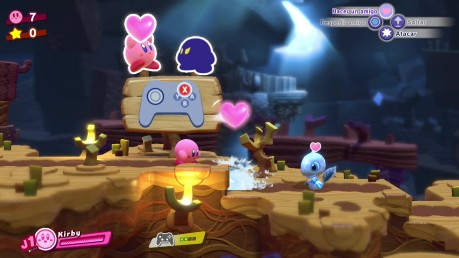 The visuals are amazing this is Kirby looking the best he has ever looked, the graphics are smooth, the game has some great uses for shadows and shading, colours vary from bright and cheerful to dark and gritty in order to fit the mood and atmosphere of the different planets and even smaller touches such as fire sparks being caused by fire attacks and the backgrounds being slightly enlarged and stretched out when passing over it during a water attack, this really goes to show just how much effort was put into the game by the designers.

The soundtrack of the game may just be my favourite yet of any Kirby game, it has all of original music as well some updated versions of classics tracks from the past, check it out above. 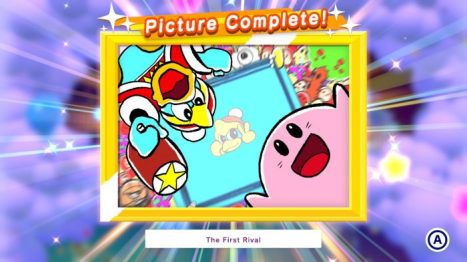 Bonus content in this game while fun isn’t too much to get excited for, the main collectable of the game are puzzle pieces and if you collect a certain amount you can unlock one of many pictures inspired by past Kirby games, there are a few extra mini games available from the moment you start the game one is a lumber jack game where you must chop down trees faster than your opponents and the other is a game where you must bash a meteor with a baseball bat hoping that it goes further than the other players, once you beat the story mode you will unlock a boss rush mode and time trials which allow you too play as various enemies from the game, if you beat this game you can then play as dream palace characters such as Dedede and Meta Knight.

Kirby Star Allies is a really fun game and is a great entry to the series however it is far too short, its also very easy which isn’t surprising for a Kirby game but honestly there is no challenge at all in the main story, the boss rush can get a bit tough but that doesn’t make up for a story mode which only managed to kill me a handful of times, I know Kirby games are easier than most but this seemed a bit ridiculous, however its still worth picking up mostly due to the bonus content the player gets rewarded through out the game, the graphics are wonderful and the soundtrack will have you humming along all day, also at some point in the game a nod to one of Kirby’s earlier games is made and its honestly so cool and is worth discovering for your self.

Kirby Star Allies is a nice return for Kirby and I hope that its sells enough games to encourage some new story DLC but until then this game is good enough but definitely could have done with being a bit longer 7.3/10