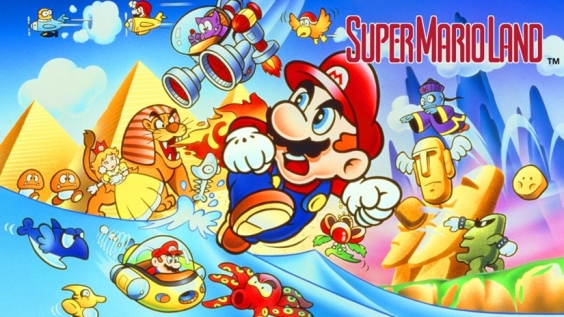 Released in 1989 along side the Nintendo Game Boy, Super Mario Land was the first ever hand held Mario game and to be honest the strangest as well. 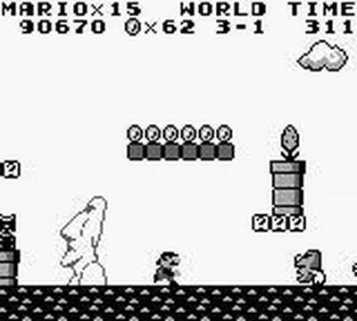 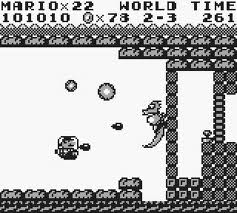 Like most Mario games this one is also a 2D Platformer but its a little bit different to your average Mario experience for one the game takes place in Sarasa Land not the Mushroom Kingdom and instead of rescuing Princess Peach its instead Princess Daisy, Sarasa Land has some new enemies and is a completely different place, the worlds are mostly based on different countries in a similar manner to Mario Odyssey although not quite as creative in my opinion, the idea is to get from point A to Point B through the different levels although in this game a fair portion of the stages are side scrolling shooters in the style of old space shooters such as Galaga, there are only 12 levels in the game so it really doesn’t take long to finish I would even argue that its quite easy for people who are used to playing games such as this so don’t expect much of challenge or a very immersive experience.

Super Mario Land is fun game but to be honest there isn’t much too it and the new enemies and world while nice are a bit too weird for a Mario game, but with tight controls and half decent graphics this isn’t one too pass up if you get the chance to play it, it is available on the 3DS Eshop which is a plus, even though this isn’t one of the best Mario games on the bright side the sequel is a lot better and is an entry to the series I am excited to cover in the future